In his latest film ‘Unhurried’ Edinburgh-based filmmaker and adventurer and Vango ambassador Markus Stitz documents his trip on the John Muir Way, one of Scotland's Great Trails. The film reveals a unique coast to coast journey through Scotland’s varied landscapes, history and heritage, during which Markus reflects on one of the great advantages of travelling by bike: being able to slow down and connect more fully with your surroundings.

The John Muir Way links Helensburgh in the west with Dunbar, the birthplace of John Muir, in the east. Using a combination of the waymarked walking and cycling routes, Markus has produced a recommended bikepacking version. A GPX is available to download for free on the John Muir Way and Bikepacking Scotland websites. The route passes through Scotland's first national park, Loch Lomond & The Trossachs, and provides a journey of contrasts and the chance to connect with nature, taking advantage of the green spaces that link coasts, villages, towns and the capital city, Edinburgh.

Since becoming the first person to circumnavigate the world on one gear in 2015/16, Markus has developed a number of long-distance cycling routes through Bikepacking Scotland, including the Wild About Argyll Trail and the Go East Lothian Trail, which both use sections of the John Muir Way. Bikepacking is a relatively new form of cycle touring, where luggage is carried in bags attached to the saddle, frame and handlebars. To promote his routes and bikepacking as an activity, Markus has gradually moved into filmmaking in recent years. His new film has been created in cooperation with the Green Action Trust, a charity focused on environmental and regeneration outcomes for Scotland, which manages the route.

In advance of the film release this week Markus tells us about the kit he took with him on his journey, including our Vango Project Hydrogen, Cobra Sleeping bag, Atom Stove and a Hard Anodised One Person Cook Kit. 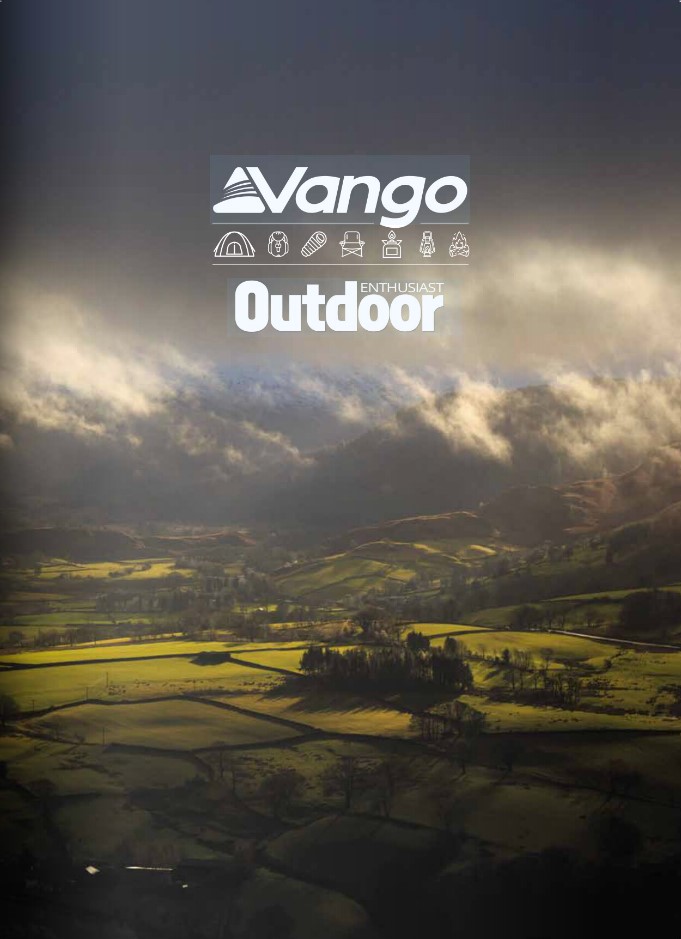